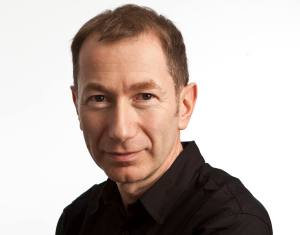 Jeremy Silver is an investor, author and digital entrepreneur.  He specialises in digital media,  music and immersive technologies. He is CEO of Digital Catapult and Board director of Imaginarium Studios, HammerheadVR and Chair of FeedForward.AI. He is also member of the Creative Industries Council for which he serves as Chair of the Innovation Working Group. He is a member of the British Library Board and on the Experts Panel advising the Made Smarter Commission. He is also an advisor to a number of early stage technology businesses and author of Digital Medieval.

Previously he was Executive Chairman of Semetric  Ltd (a company providing social media big data and real-time analytics for the entertainment industry, sold to Apple) and was the founder CEO of the Featured Artists Coalition (a music industry membership and lobbying organisation).  He was CEO of Sibelius Software (a music notation software company) which sold to Avid Technology in 2006. He was worldwide Vice President of New Media for EMI Music Group in London and in Los Angeles.  Silver co-founded the pioneering  service Uplister, (a Spotify-like playlist- sharing music subscription service), based in San Francisco which was venture backed by August Capital. He was also an early advisor to Shazam Entertainment, sold recently to Apple.

In the early 90s,  Silver was Director of Media Affairs at Virgin Records where he worked closely with many artists including Genesis, Meat Loaf,  Brian Eno, Massive Attack and the Future Sound of London.

In 1994 he launched the Raft – inspired by Neal Stephenson’s seminal novel Snowcrash.  A few pages of  Virgin Records first website – are preserved here.

Silver has given talks and chaired panels on music and digital media at many conferences and seminars around the world including at the Loyola Law School in Los Angeles,  Midem, Thinking Digital, In The City and TEDx. Check out his TEDx Talk called Credit where Credit is Due on the evolution of the song that became known as Bitter Sweet Symphony.   Silver studied for his PhD at Bedford College, University of London and published his thesis on Language Power and Identity in the Drama of Ben Jonson. 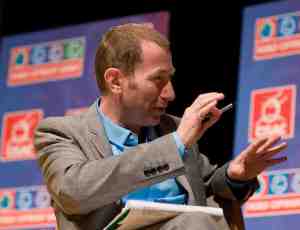 38 responses to “About Jeremy Silver”